Is Social Media Companies Controlling What Is News? 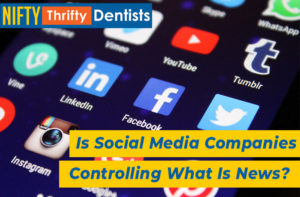 Since 2017, a storm has been brewing between the likes of the tech/social media giants Facebook and Google and the Australian government. What caused this spat was not what Australia usually targets on social media platforms. Generally, they go about striking down any abhorrent violent material that may graze the dashboards of its citizen (as do the companies on their own merit). No, social media companies began to run into trouble with Australian issues over revenue sharing between Facebook and Google and several Australian news outlets. 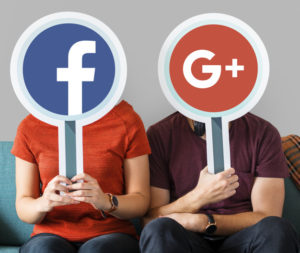 Unsurprisingly, this caused some disdain from Facebook and Google as they questioned why they should bother paying at all. Facebook was cited saying, “It would force Facebook to pay new organizations for content that the publishers voluntarily place on our platforms and at a price that ignores the financial value we bring publishers.” This references the newly developed Australian Media Bargaining Codes that states social media companies (basically only Facebook and Google due to their massive size) would have to pay Australian news outlets that share and publish news on their platforms. It would be seen as a gesture of acknowledgment of smaller businesses. Originally, these codes, produced by the ACCC (Australian Competition and Consumer Commission) would have enacted a tax on the companies instead – they quickly backed down once the Trump administration in 2017 waged a trade war over such action on American businesses. This leads to recent events where Facebook temporarily cut off all Australian news outlets (and any other information posting pages) from their platform in protest on February 17th, 2021. This was later lifted on February 22nd as Facebook and the ACCC begin renegotiating the terms of the media codes.

Where Does It Go From Here?

The actions of the Australian government set a mildly dangerous precedent simply because such media codes fail to fully understand the relationship between publishers and social media companies. Enacting laws that would force those companies to pay publishers for what is a small (4% in Facebook’s case) percentage of their revenue stream. In general, publishers usually benefit more from simply being on the platform than from any revenue they could receive. Unfortunately, Facebook’s actions towards the Australian government prove the amount of power they also have in disseminating news to the masses. Within days, they were able to entirely limit Australian news sources. Though they could be perceived to be in the right if only because this was an attempt by the Australian government to collect more money from Facebook and Google, Facebook’s capabilities have been further outlined.

If the US were to attempt something similar on the part of publishers, the fallout could be much greater. Though Google already agreed to some of Australia’s/ACCC’s terms and paid, Facebook and the AU government are currently back at the drawing board to renegotiate on further actions. No matter what agreements they come to, AU officials have shown their lack of understanding regarding social media, while social media has flexed their muscle regarding societal influence more than ever before.

Implications for Other Governments 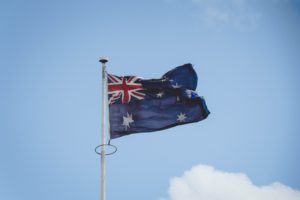 Governments worldwide are closely watching this situation in Australia as it has far reaching implications for other countries. News outlets having to pay social media platforms for their content may set up a dangerous precedent. Does it become a pay to play set up and do tech companies now wield an incredible amount of power by controlling the dissemination of information? With the rise of the internet, social media has become a daily part of our lives. You can’t go a day without hearing about Facebook this, Twitter that. With this rise, many issues will arise regarding censorship, right to speech, and other liberties that we take for granted. This requires that we are up to date and informed of cases that could potentially affect how information is disseminated in the future.