Kasper partners up with Swell 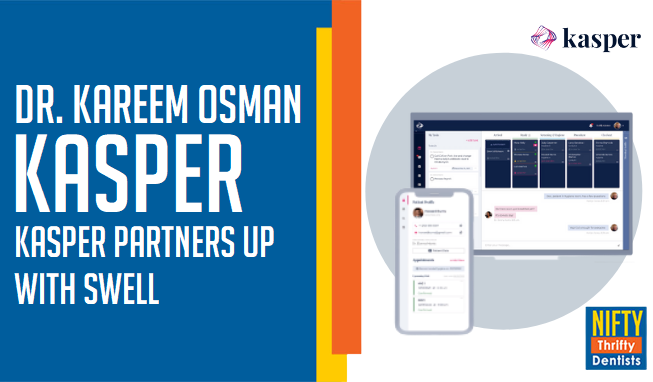 Whenever I have Dr. Ahmad K. Osman on for an episode of the Nifty Thrifty podcast, there’s little need for an introduction.

He’s earned his reputation thanks to his history as a hero to tons of folks within our community. I’m just as hyped as anyone else to see Ahmad, and not just because he’s made me look good by association for saving time, money, and energy for so many of you. Ahmad has an interesting background that makes him what I call a “super entrepreneur”: he saw a need, built systems to solve his problems, and is killing it today.

You’re probably wondering, what’s up with Ahmad’s background? Why do I think his story makes him into a “super entrepreneur”?

Like many of you (and I), Ahmad is an entrepreneur at heart. However, unlike many of us, Ahmad always wanted to work in corporate America. Even as a kid, he dreamed of becoming an executive who could build something and lead a team to success at a global level.

Getting started as a recently graduated dentist was tough for Ahmad. He felt chained down working as an employee for a DSO. This led him to open his dental practice in 2019. Despite the success it reaps today, Ahmad’s practice wasn’t off to an easy start. He quickly learned that all the horror stories about owning your dental practice were true. It took more time, effort, and attention to work toward his vision than he imagined. 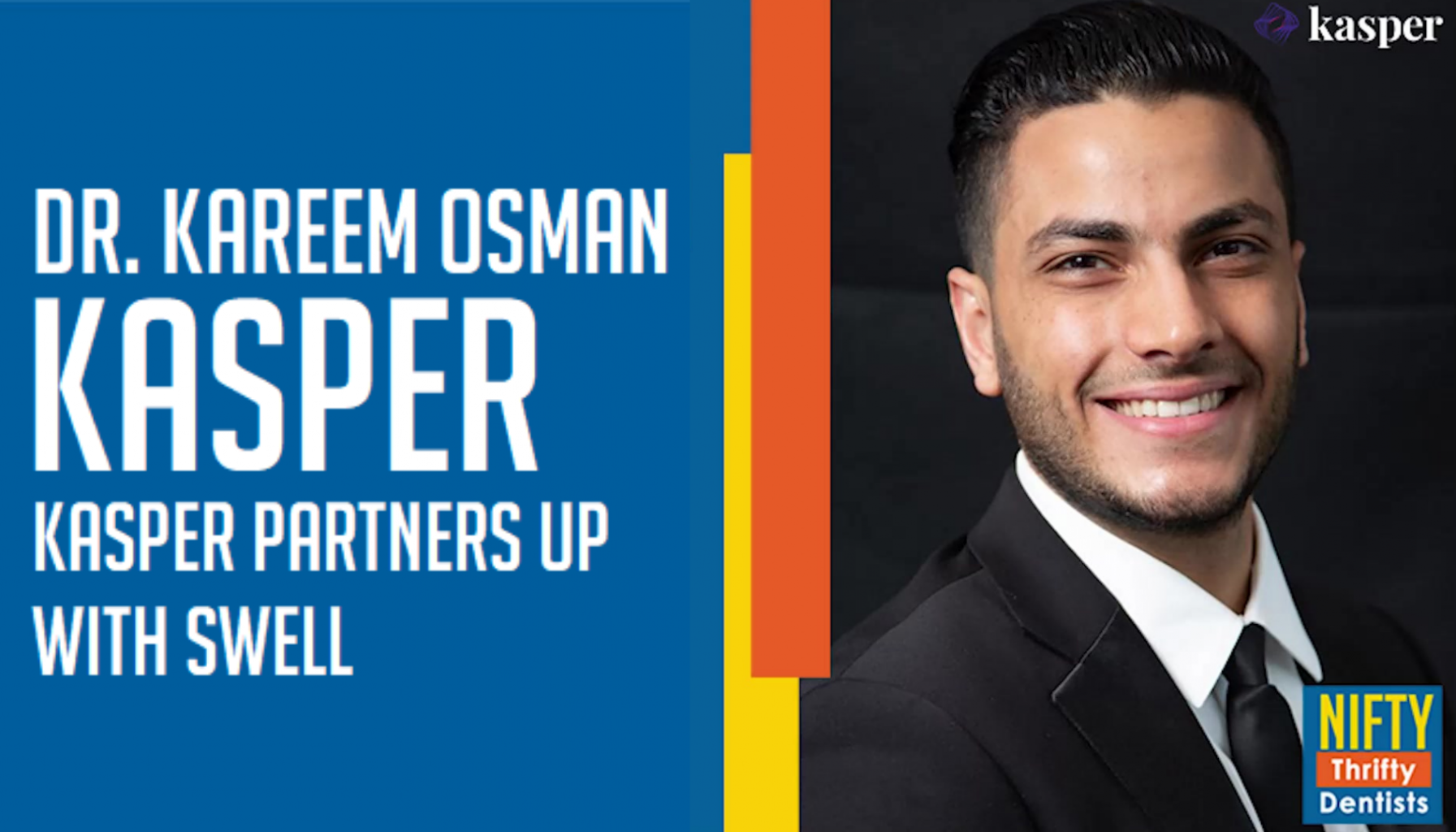 One of Ahmad’s main obstacles soon presented itself in the form of IT. He needed software that could process analytics, schedule clients, measure key performance indicators, and so on. The first big issue Ahmad faced was the budget it took to sign up for the best software. To add insult to injury, none of this expensive software offered an all-in-one package.

Ahmad was thus inspired to create software that offered an all-in-one package and more. Kasper was soon born and established itself as the first voiceover IT. From there, it grew from Ahmad’s homemade solution to a widely used service among countless dental practices.

If that story doesn’t spell “super entrepreneur” out for you, I don’t know which letters are in your dictionary! Ahmad even has the humility of Clark Kent to boot: he believes that everyone can achieve their vision—it’s all about how much you’re willing to work for it. If you want to unlock your dreams, you need to put it all on the line.

This theme is something Ahmad and I explore in this week’s episode as we discuss how frustrated we feel seeing dentists fall for the common misconception that they can’t become “business-savvy” enough. To us, any dentist has what it takes to turn into a great business owner. Ahmad  pointed out how dentists should give themselves credit for the mental fortitude it takes to get through dental school (for Ahmad, going to dental school was the worst four years of his life). He believes it takes the same amount of smarts to maneuver the nuances of running a dental practice.

Also, make sure you tune into this weeks’ episode to hear what I have to say about Kasper’s partnership with Swell—it has to do with the Nifty deal. If you don’t know Swell, they’re a dental company that helps prospects find your business through online reviews, converts website visitors, and turns customer interactions into revenue.

The highlight of the episode might be watching yours truly as I go through a multitude of Kasper’s many features and discuss them in great detail—online scheduling, morning huddles, etc.—as I do a step-by-step, screen-shared presentation alongside Ahmad. Even better, wait for the the final phases of the episode to enjoy a tour through Ahmad’s office and witness his Muhammad Ali, Kobe Bryant, and Steve Jobs murals!

P.S. What’s the bonus I ask Ahmad to share at the end of this week’s episode? How does this bonus help the Kasper Scholarship to work in tandem with the Nifty Deal and create a combo of discounted services from Kasper?